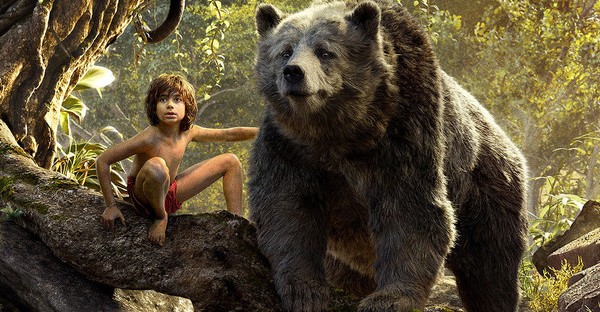 Since 2012, Disney has been putting their movies on Netflix once they release on Blu Ray with a deal they’ve had. This will change based on what Disney CEO, Bob Iger, stated.

In an earnings call, Bob Iger announced that in 2019, Disney plans on starting their own streaming service which will have many Disney movies and television shows. This means that instead of like it is now, when we get movies like Doctor Strange, Rogue One: A Star Wars Story,  and Zootopia, we won’t get any new movies on the service. Netflix replied to a concerned fan on Twitter and confirmed that this deal will not affect the Marvel Netflix TV shows like Daredevil and Luke Cage.

This could change the way we view Disney owned movies from now on. We don’t know many details about the service, but there is plenty of room to speculate. If they want to make a profit, they would have to charge a certain amount. With that, they would have to host a worth while amount of movies and TV shows. This will most likely include many older Disney movies, maybe some MCU movies, Pixar, and Disney original animated movies.  If they choose to also add their newer movies, which in 2019 will include Star Wars: Episode IX, Captain Marvel, and Frozen 2, people might not buy them on Blu Ray and digitally.

There are many factors that could affect this like how long the movies will stay, the price of the service, or there could even be ads on the service. Another possibility is that Disney could make exclusive content. They could make a Marvel show on it, a live action Star Wars TV show, or anything they want. Whatever happens, this could go very well for Disney if people are really into this idea. However, people already pay for streaming services like Netflix and Hulu, so they might be too late to the game with this one.

What do you think about Disney’s new streaming service? Would you buy it? Leave your comments below.

If you enjoyed this article, you can follow the site on the right side of the screen to be notified of when I make new posts!

View all posts by Trey Davis

Archives Of My Posts